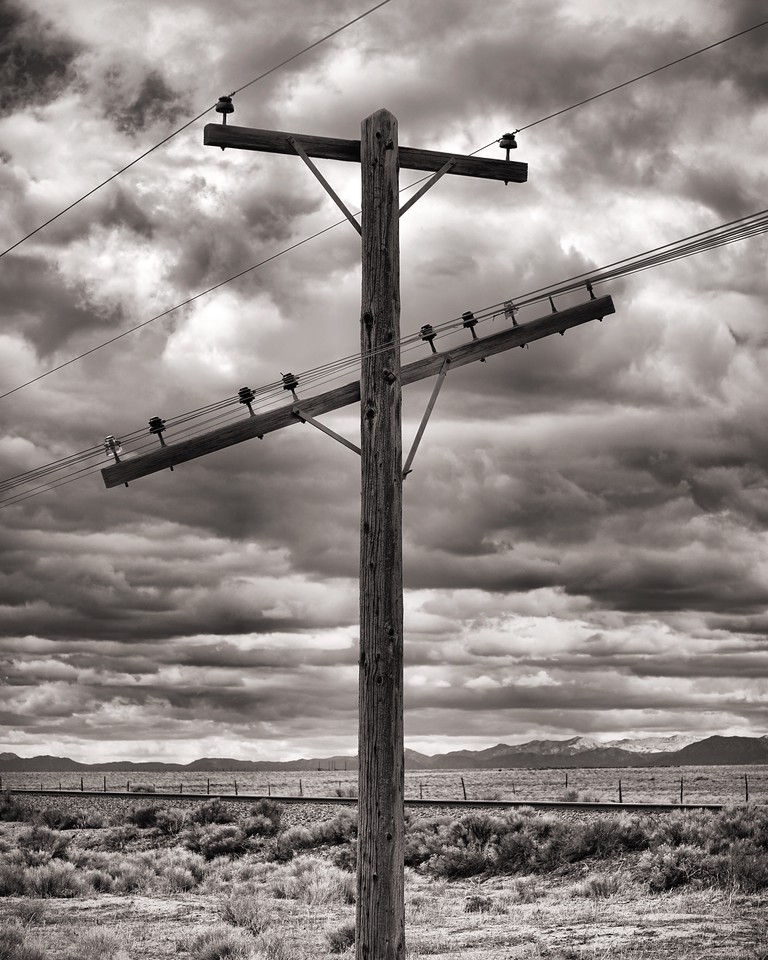 Hello from Arizonaland where I have been living in the #PhoenixMetro area for a year now. I have to share a few thoughts about July 4th – That some may strongly disagree with but that’s the nature of the beast!

Happy White Man’s Independence Day, Everyone! But please don’t expect me to accept lies, myths, and an empire built on lies, enslavement of an entire race and the entire genocide and theft of sovereign lands from another which involved hundreds and hundreds of First Nations. All of Turtle Island was robbed – This is a Multiple Century Occupation built on an American Genocide and Haulocaust which can never be reconciled and this is the history that every American needs to take to heart. I will continue to talk about it and express my outlook, as a Warrior Spirit on this subject as long as Ignorance continues to dominate in my lifetime! I’m not being negative; I’m very positive and telling the truth as the real history states it. Besides, American Patriotism is super overrated and has been raised to the level of sacred but nothing so evil should have been elevated to this pitch because it is sanctimonious to do so. A lie no matter how big or small is still ALWAYS a lie and no body of mythifying it will ever compensate. The truth will prevail.